Wilderness Trout Expeditions is an owner-operated full time Park City fly fishing guide service.  We cater to all skill levels so if it’s your first-time fly fishing or you’re a season pro looking to see what fly fishing in Utah for large brown and rainbow trout is all about give us a call.  Park City wasn’t always known for its excellent blue-ribbon fishery, it all started in 1868 when a group of soldiers stationed in Salt Lake City were tasked with protecting the federal mail route.  Eventually precious metals were discovered in the area which fueled the completion of the Transcontinental Railroad in 1870.  The railroad brought more miners in search of great wealth, which precipitated the establishment of schools, businesses, newspapers, and churches.

After World War I concluded, Park City became a ghost town in the 1950’s due to the price of silver plummeting. Local leaders and business owners decided to take advantage of the growing national interest in outdoor recreational activities such as downhill skiing. Park City began the construction of Treasure Mountain Resort in 1963 by taking advantage of the aerial trams that were previously used for mining.  The trams became chairlifts that carried skiers to top of the mountain and its new found notoriety brought events like the Sundance Film Festival and many other cultural events.  Park City annually receives some of the best snowfalls on the planet and also boasts excellent access to cross-country skiing, snowboarding, and snowmobiling. 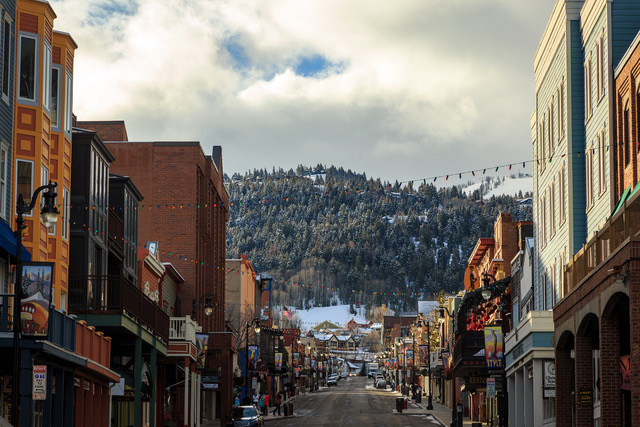 When late spring rolls around the snow melts away and the mountain becomes a grassy adventure park for mountain bikers, hikers, and trail runners alike. Park city also provides access to horseback riding, rafting, golfing, and of course blue-ribbon fly fishing.  A short cast away from downtown Park City, two blue-ribbon rivers are fed by the melting snow. The Provo River crosses right through the Heber Valley and rolls down Provo Canyon. Across the valley, the Weber River connects the Echo and Rockport Reservoirs. Year-round, there are opportunities to catch sizeable brown and rainbow trout.  Please contact Wilderness Trout Expeditions today to book your next World-Class Park City fly fishing adventure! 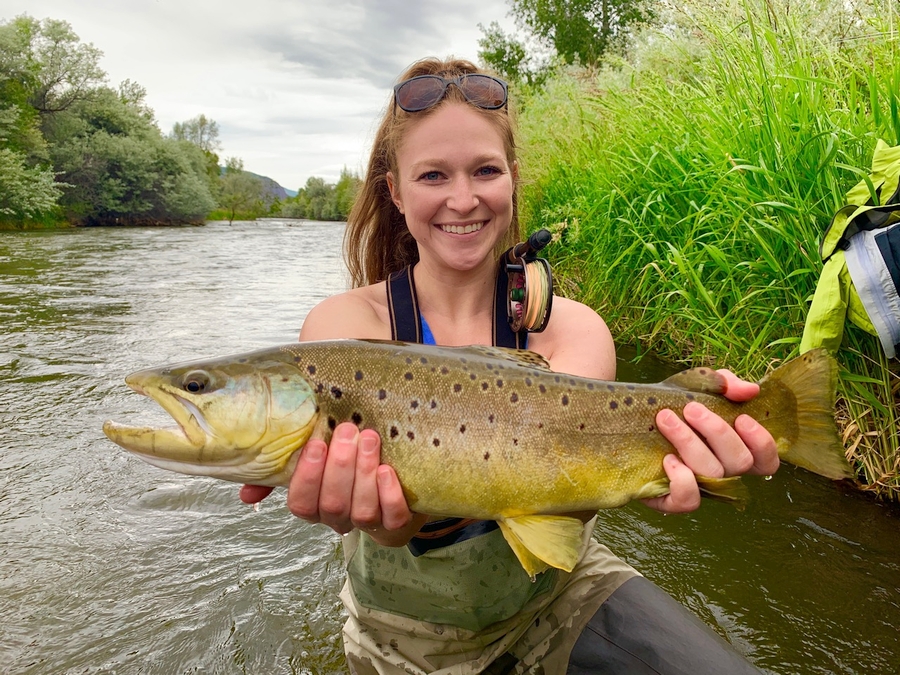 Our Fly Fishing Trips depart from Salt Lake City or Park City area. Transportation can be provided by Wilderness Trout. You will need a fishing license for your expedition.